1.) Identifying the problem along with all contributing factors,
2.) Exploring the context, frames and futures,
3.) Developing of alternative scenarios and final solution.

Working simultaneously on the process and the solution, allows flexibility and adaptation to changing variables quickly, benefitting both the workflow as well as the outcome.

Understanding of the problem in the broadest contex - the problem structure and all the factors that contribute to it. Deconstructing the current situation towards reconstructing and developing a solution. 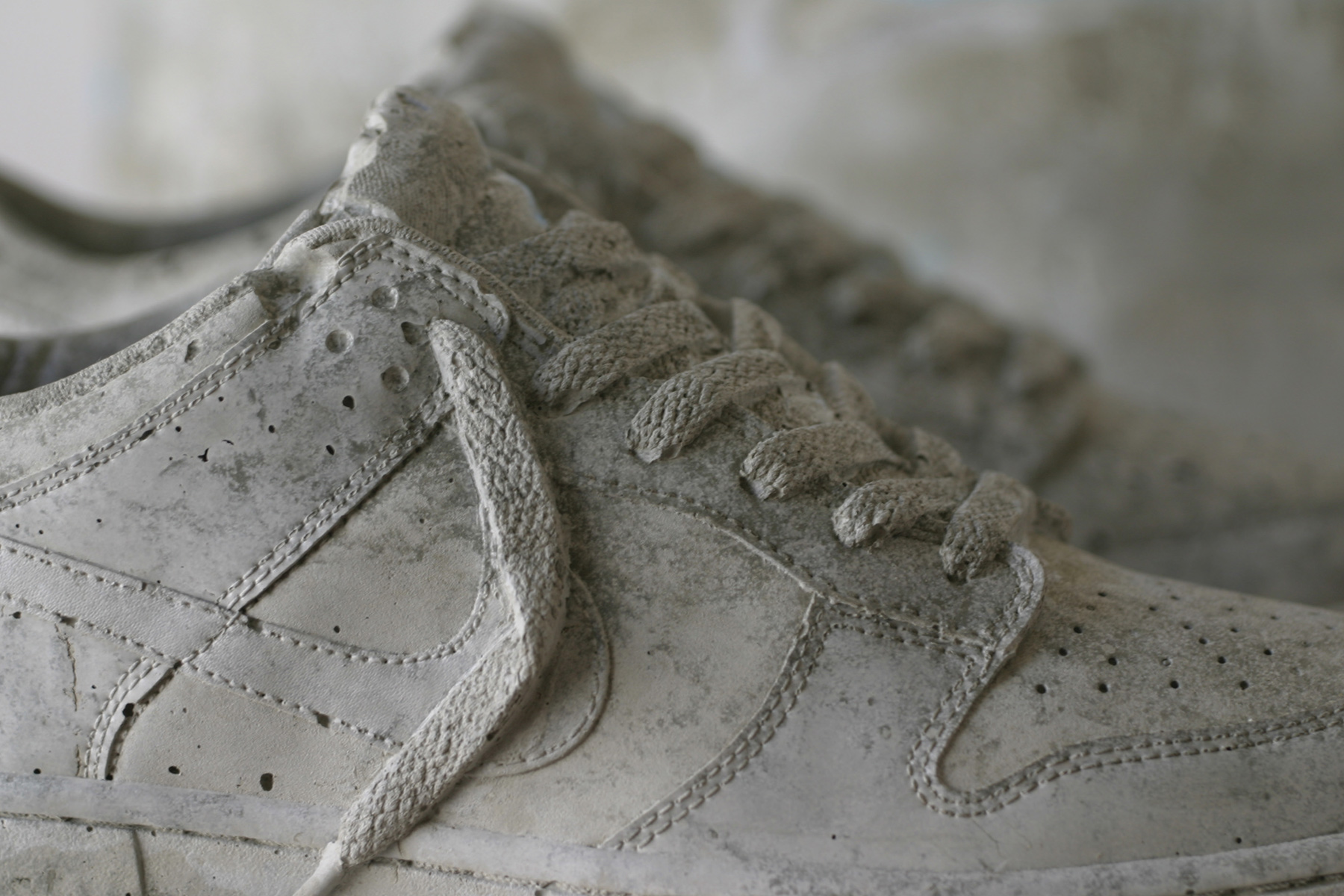 Identifying: The spreading of a commercial virus.

To understand the complex dynamics of value creation by large fashion firms, we created a research project in which we mimicked the way Nike uses subcultures to spread hype by word-of-mouth. We secretly placed 10 pairs of concrete Nike replica sneakers in front of the world's most prolific sneaker shops and documented the following spread for a year, all the way up to the project publication and following boom.

Output: A research website containing the entire process from the creation and placement of the replica sneakers as well as the documentation from the following year.
Outcome: We gained a lot of knowledge about how a hype virus spreads and used this in subsequent projects.
Side-effect: Upon publishing the project the site received over half a million visitors within the course of the first month. The project itself was also published on countless websites and in multiple magazines.

In order to create change or something truly new, you first have to destroy the old. We used this philosophy by Nietzsche to create a project for Nike sportswear that focused on showing that particular attitude and the resulting creative process. We took the product apart and stripped it of all its value and meaning, rebuilding it through several stages of destruction and creating all the way up until the launch event in London.

Output: A perfect one-to-one scale burnt and charred replica of a Nike jacket for their launch event in London and their sportswear flagship store in New York City.
Outcome: The documentation of the process was the source for a Nike brand movie along with an interview about the philosophy behind the concept.
Insight: Often the emphasis of a project is on the final product or delivery. This project showed that by focusing on the process the actions and attitude become a much more interesting and inspiring story.

Connecting various causes of the problems. Defining the stakes, stakeholders and understanding of the context in which the problem exists. Exploring different scenarios and creating alternative realities and different futures.

Changing: The perspective of value in design.

The role of designer has expanded from problem solver towards the realm of the arts, asking questions rather than offering solutions. Designers have also adopted the business model of artists in which they produce design as art. This changes the context and perception as well as the valuation of the work. To understand this mechanism we amplified the idea of limited edition design as art through a series of ten chairs illegally made in public space.

Output: Guerilla Upcycling: A series of ten chairs made on the spot with found materials as an extreme example of design as art.
Outcome: ﻿The research story was published in several digital and printed magazines as well as featured across two pages in a Dutch national newspaper, sparking an interesting discussion with different takes on the subject.

Exploring: The future of a decentralized museum.

When German artist Joseph Beuys proclaimed that "Everyone's an Artist" he probably did not envision social media publishing platforms. To show how that could possibly influence the traditional role of a museum - in which it carefully considers which artists to collect and display, we created a project in which everyone would be able to contribute and influence an alternate graphic identity of the Centraal Museum in Utrecht, The Netherlands.

Output: A site that everyone can upload an image to, which gets converted to a new image with colored dots depending on the colors and placement of the original image. The combined images generate the final image and identity.
Insight: Even in its most abstract form, visualizing (the future role of a museum) in a fun and different way makes understanding the process easier. 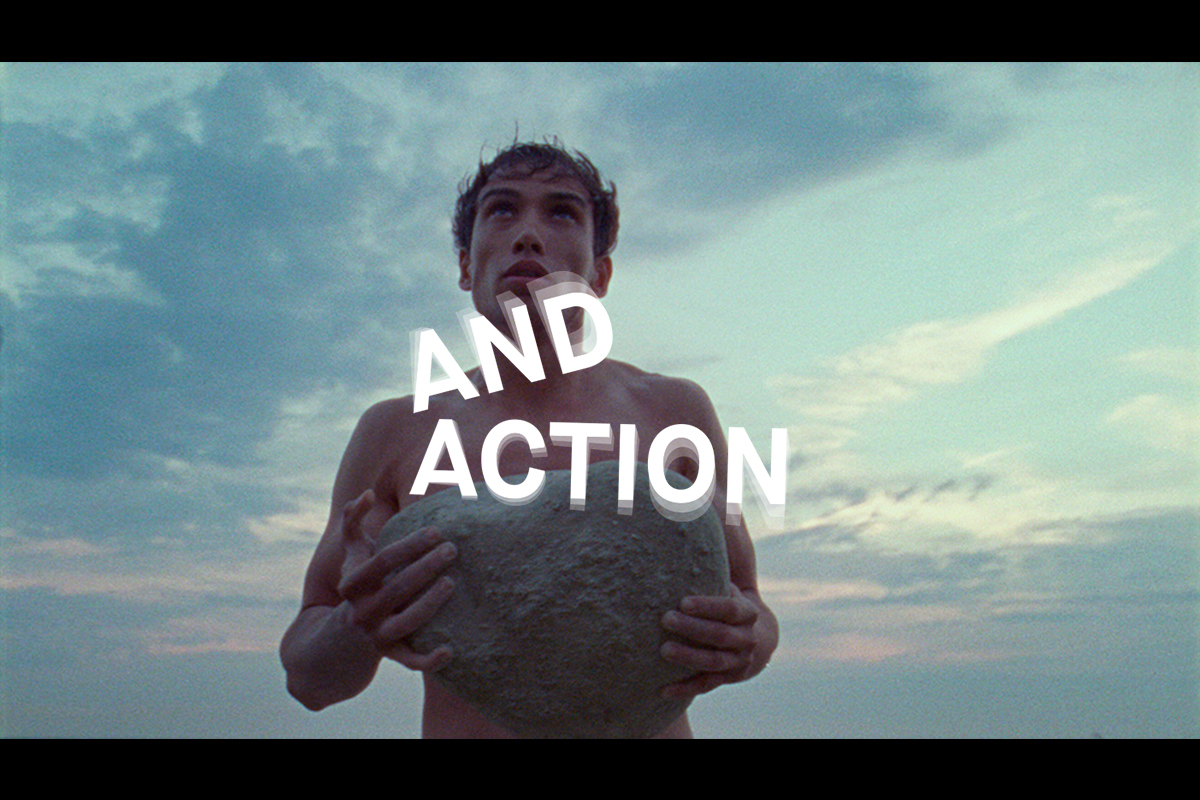 Astora was launched as a new brand of quality LED video and film lighting a year earlier, but to little or no effect. We repositioned the brand and developed a different introduction campaign centered around creativity under pressure. We designed a challenge that gave young filmmakers the creative freedom to make a short movie, but with a few restrictions in time, budget and an impossible creative obstruction to overcome.

Outcome: A successful relaunch,  five really good short movies and a lot of positive feedback and press. Astora is off to a good start.
Insight: Believing in young people and empowering them really pays off. 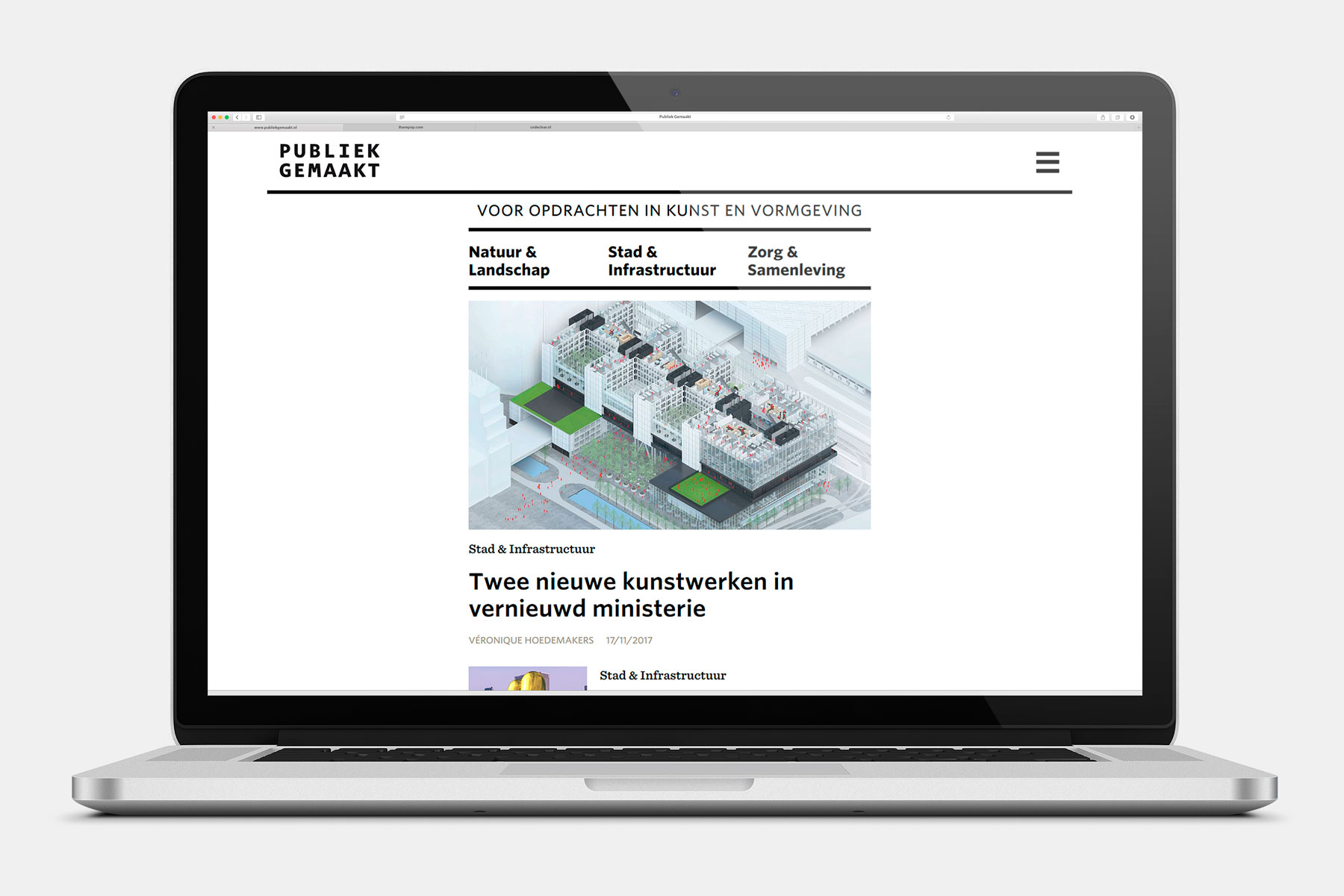 Creating: A platform for art in public space.

After the 2008 financial crisis and subsequent cuts in Dutch government spending on art subsidies, the art world was forced to reinvent their sources of revenue in an increasingly hostile climate towards the arts. Together with three professionals for art in the public domain we developed a new platform that promotes the sector in general and highlights alternative options for art projects in order to address potential new business.

Output: An independent platform with articles, dossiers, an agenda and sponsors.
Outcome: Publiek Gemaakt is an ambassador for the field of art in public space and is seen as such by artists, advisers and potential clients.

I Handle Problems™
I Help People™
I Have Pop™